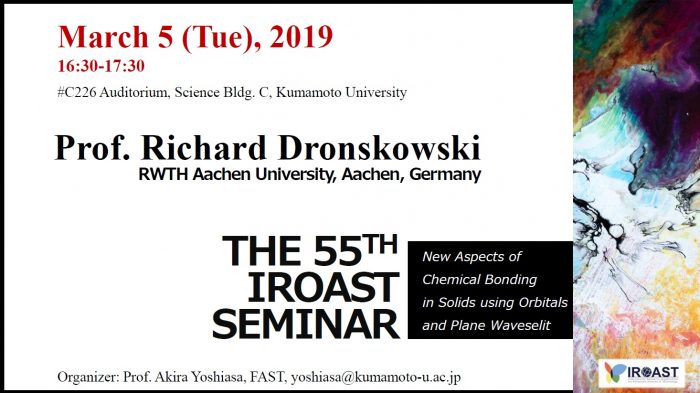 Population analysis as imagined by Mulliken (1955) has held a prominent place in quantum chemistry for decades already. Likewise, periodic bonding indicators such as COOP (introduced in 1983) and its DFT equivalent COHP (from 1993) have been helpful, the latter carried out using local-basis codes such as TB-LMTO-ASA. COHP analysis has allowed to chemically understand three-dimensional Peierls distortions, spin polarization in itinerant magnets, stoichiometries of phase-change materials, and a lot more. While plane-wave packages such as VASP, ABINIT, Quantum ESPRESSO etc. offer computational advantages compared to LMTO, they lack locality, so the aforementioned chemical concepts were unavailable. Nonetheless, the local COHP information can be analytically reconstructed by transferring PAW pseudopotential data to local bases built from contracted STOs, as implemented in the LOBSTER code (www.cohp.de), and it also allows for other tools like the density-of-energy (DOE) and well-established quantum-chemical descriptors such as Mulliken or Löwdin charges. All that will be illustrated, using essentially non-mathematical reasoning, from recent examples such as carbon (nanotube), 4f hexaborides, Ge4Se3Te, In2Se3, Pb2Si5N8, and Na2He.