Actin, a protein that is ubiquitous in eukaryotes, forms actin filaments by its polymerization under physiological conditions. Actin filaments are deeply involved in cell morphological changes through formation of higher-order structures such as networks and bundles. In the case of plant cells in particular, actin filaments regulate various organelle dynamics. We aim for visible understanding of actin filament roles in cell division, cell expansion, and cell death, in which plant cell undergoes drastic changes. 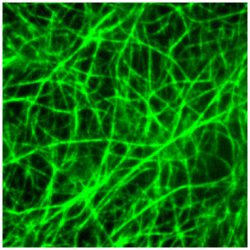 The stomata on the plant leaf and stem surfaces is essential for plant survival because they are responsible for gaseous exchange and transpiration. The stomatal density and aperture is appropriately regulated in response to environmental cues. Using multiple approaches including biochemistry, molecular biology, live cell imaging, image analysis, and mathematical modeling, we aim for visible understanding of the multi-scale spatiotemporal control mechanism of plant stomata. 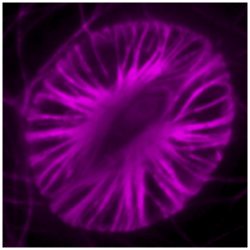 When addressing problems in the cell biological studies described above, quantitative evaluations of cell structure and movement involving microscopic image analyses are essential. However, existing image analysis softwares are frequently insufficient. This is because the acquired image types and objectives are highly diversified in cell biology studies. For this reason, we are developing image analysis tools that would promote research progress from the standpoint of experimental cell biologists. 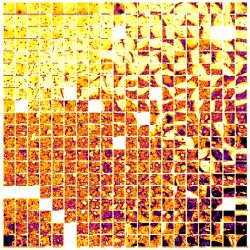